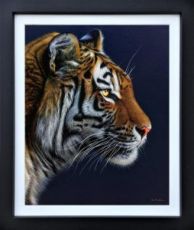 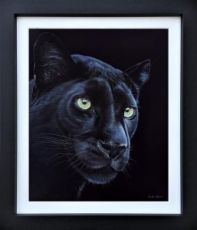 Beauty Of The Night 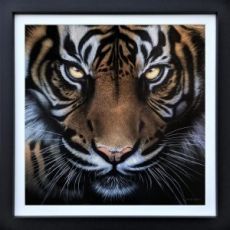 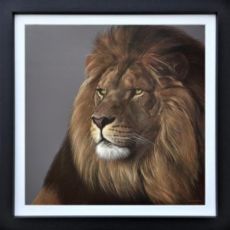 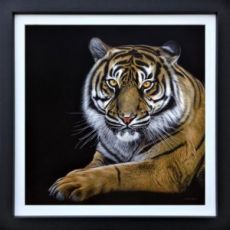 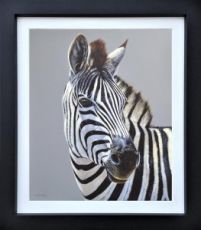 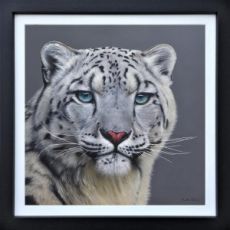 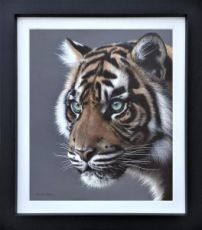 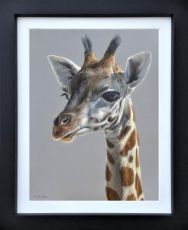 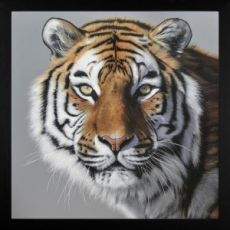 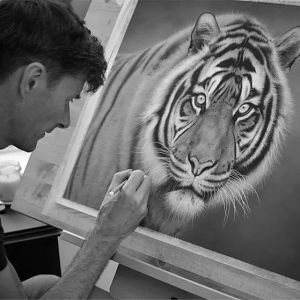 Born in 1969, Martin Robson is an artist living near Lichfield in Staffordshire. His upbringing on the edge of the beautiful Cannock Chase and surrounding open countryside, has played its part in his ongoing affection for wildlife and art. Martin has a natural ability for art, and as a young child he would spend hours drawing and painting. He has mastered his skills over the years and his dedication to art has remained with him. He strives continually to improve and learn more.

After leaving school Martin attended Stafford Art College and Wolverhampton University gaining his BA (Hons) degree in Graphic Design. Art at this time was still largely pre-digital. He started his art career in 1993 as a Graphic Artist in the gaming machine industry and this was his introduction to commercial art. He created themed artwork for games which included characters, backdrops and animations. In 2013 he became a Creative Director.

In 2018 an opportunity arose to leave the gaming industry after 25 years, and he was able to return to his passion for fine art. Martin has worked as a full-time self-employed artist since. He has painted peoples pets on a commission basis for many years, and it was through his own childhood pet ownership that he found a love of animals. Combined with his artistic ability he found a desire to capture their unique spirit and intimacy. Martin will always start by painting the eyes. He feels the eyes are the soul of the animal, and capturing subtle lighting and colours in the reflections brings the subject to life.

Martin paints in acrylics on canvas and his ambition is to create beautiful quality work with a high level of realism. He works from carefully chosen photographs, that will show off the subject in a bold and interesting way. He is particularly interested in searching out strong lighting and interesting shadows, that add a level of dynamism to the final piece.

He says: There is nothing like the satisfaction of creating an original piece of art and putting paint to canvas. The absolute joy of making a mark with a paintbrush and bringing it to life is without parallel.

Some of Martins paintings are of a large-scale and require a high level of detail and concentration. His ambition is to achieve new artistic boundaries. He aspires to express himself through his traditional crafting skills, and fine art is a vocation that he has set his heart on following.